Law attorney
7 Facts About the U.S. Army Settlement with 3M Over Defective Earplugs 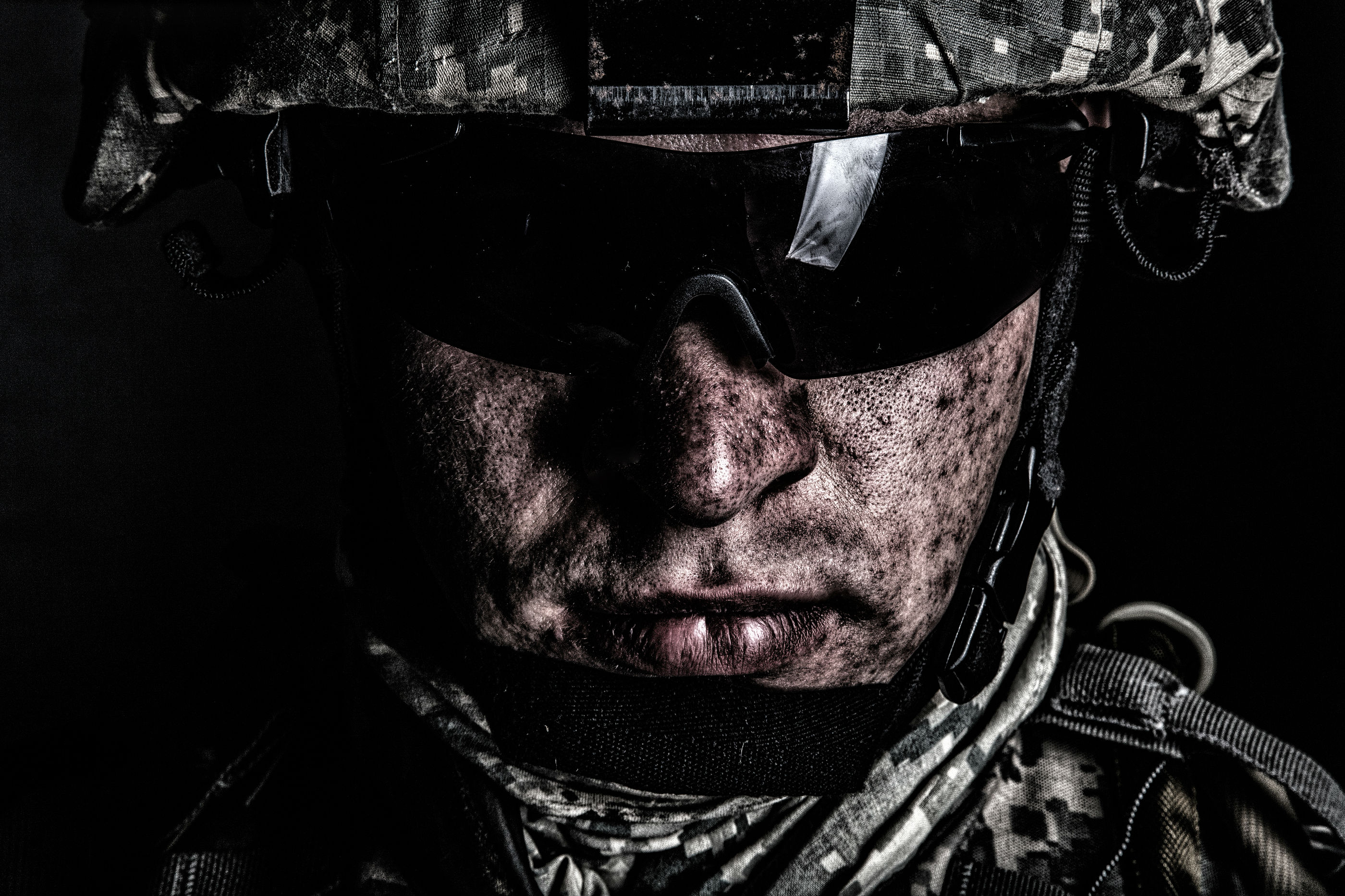 In 2018, 3M reached a settlement with the U.S. government to cover the government’s purchase costs for the defective dual-ended combat earplugs that the company had supplied to the U.S. military as a result of the 3M Earplug Lawsuit.

If you are a veteran who suffers from hearing loss issues, the 3M Earplug Lawsuit and its settlement can have a major impact on you, as your personal injury attorney in Michigan may even be able to help you file a claim to sue for damages for your hearing loss.

The following are seven facts you should know concerning the 3M earplug lawsuit and Army settlement and how it affects U.S. veterans.

1. What is the False Claims Act?

Also referred to as the Lincoln Law, the False Claims Act works to protect U.S. taxpayers’ money. It states that any company or person who knowingly provides a defective product to a government-sponsored program without disclosing the defect is liable for damages. The 3M Earplug Lawsuit was pursued in relation to this act.

2. What are 3M Combat Earplugs?

The 3M Combat CAEv2 Earplugs were formerly produced for the U.S. military by Aearo Technologies. The design was taken over by 3M when the company bought Aearo Technologies and assumed responsibility for their existing contract with the government to provide dual-ended combat earplugs to the military.

These earplugs were dual-sided – one yellow, one green. One side was designed to provide complete noise cancellation. The other allowed softer, lower decibel noises (such as speaking) to enter the ear canal while continuing to block louder sounds, such as gunshots and explosions.

After 3M bought Aearo Technologies in 2008, they continued to provide the very same model to the U.S. military throughout the length of the government contract.

Many individuals who served in the U.S. military during this time and used the 3M Combat Earplugs now struggle with hearing loss and impairment.

This is because the earplug design was defective and allowed for the earplug to come loose during use. More than that, both Aearo Technologies and 3M were aware of the flawed nature of the earplugs and continued to provide the U.S. government with the product.

When a whistleblower came forward to inform the government that 3M was knowingly providing a faulty product, the government enacted a lawsuit against the company known as the 3M Earplug Lawsuit according to the stipulations put forth in the False Claims Act.

According to the settlement agreement, Aearo Technologies ran tests in 2000 that showed the earplugs had a noise reduction rate of zero. Despite being aware of these results, 3M continued to produce the model and supply it to the U.S. military.

Tests also revealed the earplugs were indeed not long enough to fit in all ear canals and often came loose during wear.

These findings resulted in a $9.1 million settlement for losses on behalf of 3M to the U.S. government.

The 3M Combat Earplugs were provided to military servicemembers who served from the year 2003 to 2015.

Anyone who served in Afghanistan or Iraq during this more than a decade-long period used these earplugs as an element of their standard issue equipment.

6. Where does the money go?

The $9.1 million settlement for losses goes directly to the government, less a $1.911 million portion that was allotted to the original whistleblower.
The money is intended to replace the cost of the earplugs the government incurred throughout the contract with 3M and will not go to the men and women who were directly affected by the defective earplugs.

7. You may be entitled to compensation

Despite the fact that damages were not directly awarded to military personnel in the outcome of the 3M Earplug Lawsuit, the case still directly affects your chances of receiving compensation for your hearing loss.

3M’s settlement makes it easier for veterans to achieve the settlement they deserve for their hearing impairment with the help of a personal injury lawyer.

In Michigan, several top personal injury lawyers seek to repre3M-Earplug-Lawsuitsent victims of the 3M earplug scandal and help veterans receive the coverage that they need for their hearing impairment.