Lawyers
An Introduction To The Texas Lemon Law 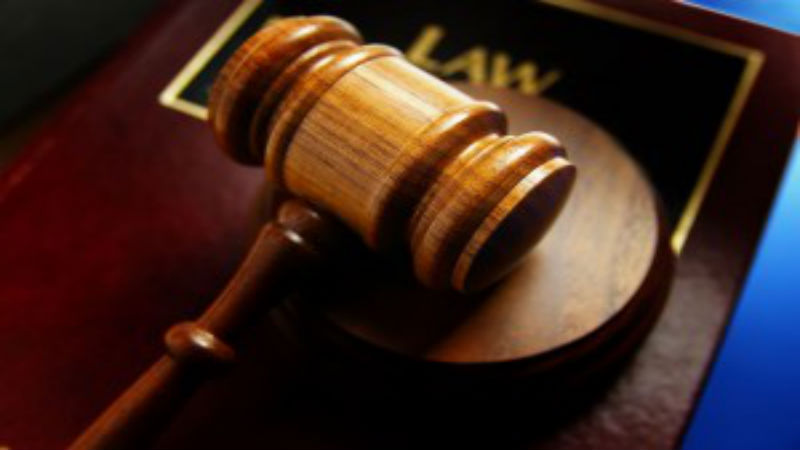 Like every state in the union, Texas has a version of the Lemon Laws that are in place to provide protection to those consumers that are unfortunate enough to purchase a new car that is plagued with one or more chronic defects. No law, including the Texas Lemon Law can ensure that a car can be repaired but it does provide the consumer with recourse.

The Texas Lemon Law does have some expectations that are different than other states but, like all states the law provides protection in the event you bought a new car that has serious issues covered by the implied warranty and for one reason or another simply cannot be fixed. The law provides you with the opportunity to get a replacement car or you can have the manufacturer refund your money. The lemon law in Texas is tricky, more so than in other states so the first hint is; keep impeccable records of all the problems you experience, you will need them later.

In Texas, what is a lemon?

There are a few standards that define a lemon in Texas, they include:

*  Is the defect such that it creates a serious safety concern?

There are three different tests that apply, the first is:

*  The 30 day test: If your vehicle was out of service for a total of 30 days during the first 2 years or 24,000 miles and there were at least two attempts at repairing the same problem in the first year or 12,000 miles and the dealer failed to provide you a loaner, you have passed the test.

*  Serious hazard test: If the defect is such that it threatens the life of the occupants or impedes the normal operating conditions or is at risk of breaking into flames or exploding it will qualify as a lemon under Texas Lemon Law. If the car was in for service once during the first 12 months or 12,000 miles and one more time if it was in again for the same problem during the next 12 months or 12,000 miles it qualifies as a lemon.

The Texas Lemon Law does not apply when the warranty expires or the vehicle was purchased more than 2 years ago or has 24,000 miles on the odometer from that registered on the date of delivery. To file a claim it must be made with six months of any of these events taking place.

The Texas Lemon Law is quite complex and it is not unknown for the manufacturer to refuse to comply. For detailed information on how to pursue your rights you are invited to visit Lemon Law America.