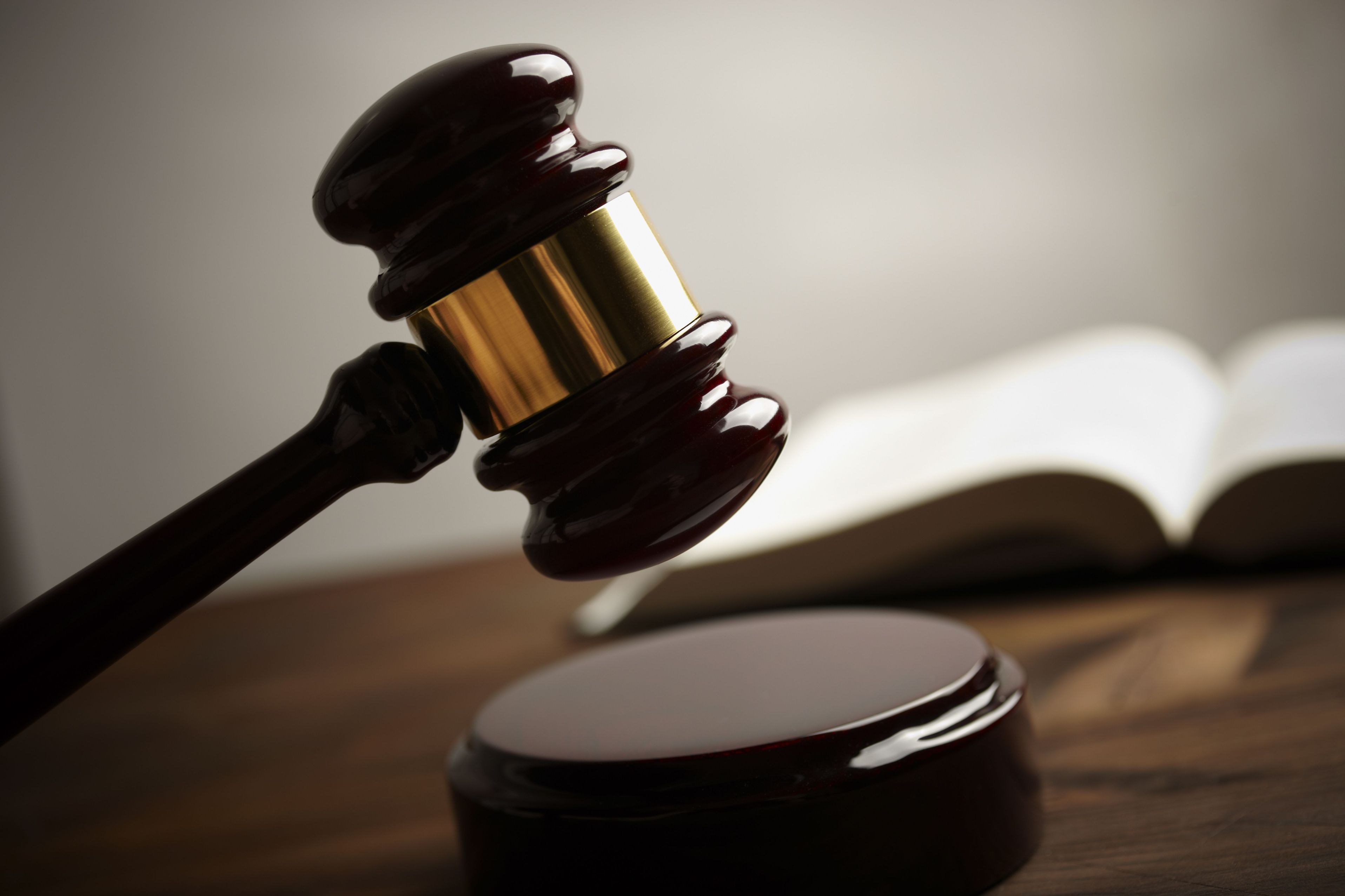 An arrest by a law enforcement agency can be a frightening and stressful time for individuals and their loved ones. Instead of waiting in jail until their upcoming court date, individuals can be at home with their families when they contact a Bail Bondsman in Atlanta.Read the frequently asked questions below to learn important information about bail bonds and how a bonding company helps individuals who’ve been arrested and placed in jail.

What exactly is the role of a bonding company when a person is arrested and put in jail?

When an individual is arrested and placed in jail, the judge sets a dollar amount that must be paid before the individual is released from jail. If the individual or the individual’s family or friends don’t have the amount of cash on hand to pay the bond, they can contact a bail bondsman to pay it for them.

A friend or family member of the individual that’s in jail must sign a document that states they will pay the bond amount if the individual doesn’t show up for the court date as promised. After all the necessary documents are signed, the bail bondsman will sign the individual’s bond, which releases him or her from jail.

Are there different ways in which a bondsman can be paid for posting bail?

Most bonding agencies accept various forms of payment including cash, credit cards, checks and money transfers. Some individuals have to put up collateral, such as their property or a vehicle, to secure the bond from the bonding agency.

How long does it take for an individual to get out of jail after the bonding agency has paid the bail?

Individuals in Atlanta who need the services of a bondsman can Contact Free At Last Bail Bonds. This company provides various types of bonds including traffic bonds, appeal bonds, juvenile bonds and criminal bonds for municipal, state and federal charges.